Four years ago, I took a first step in major diet and lifestyle changes. I’ve never been a huge red meat eater but I ate poultry or seafood almost daily. One evening, after a hearty dinner of grocery store rotisserie chicken, I found myself with a bout of nausea that, almost a surprise to myself, led to the proclamation that I was done with eating land animals. Always having been on the fence from a moral standpoint, my boyfriend Don didn’t hesitate to join me on an adventure into pescetarianism.

About a year later, after two episodes of food poisoning on white fish, I lost my appetite for seafood altogether and decided to go fully vegetarian. Don, still struggling with the moral side of the meat and dairy industries, took the extra step into veganism and it’s been a mealtime adventure for us ever since.

The kitchen is not my domain. Never really has been. It’s not that I can’t cook but more so that I never really found any pleasure in it. But as I experimented with new ways to satisfy our hunger, I’ve come to find an almost enjoyment in it, and as I’ve had to learn ways to make meals vegan friendly I’ve little by little shifted my diet in that direction.

Although I probably won’t ever go fully vegan (I can’t say never since I certainly never thought I’d even be able to manage being a vegetarian), I’m now what I prefer to call cheegan. I’m a semi-vegan who cheats … mostly with cheese. And eggs.

I hope to start posting some recipes of what mealtime looks like in our house these days so keep an eye out for some of the ways we made the transition. 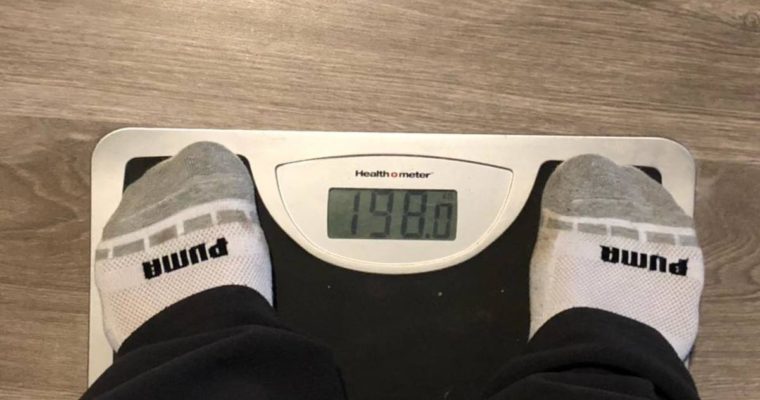 I had to share this recent Facebook post by my boyfriend Don. I am giddy madly in love with this guy and so proud of what he has achieved. Not in terms of weight loss but rather the personal moral satisfaction he has found by […] 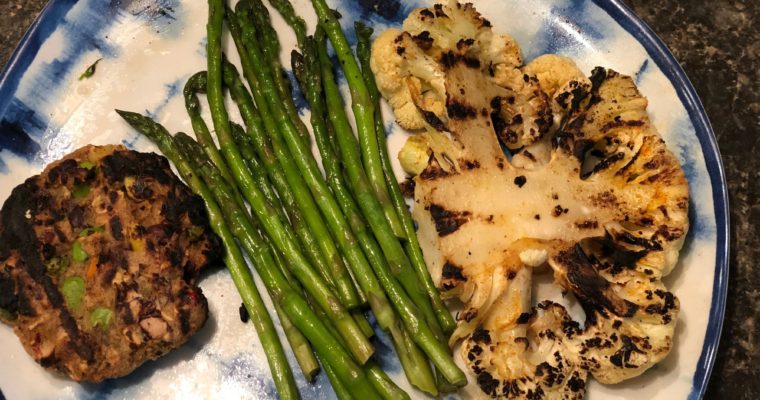 Grilling. It’s pretty much a camping requirement Not only does food seem to taste better when grilled, it’s healthier and it makes for a hell of an easier clean up which, when you’re living in a camper, can save valuable resources. Some people swear by […]