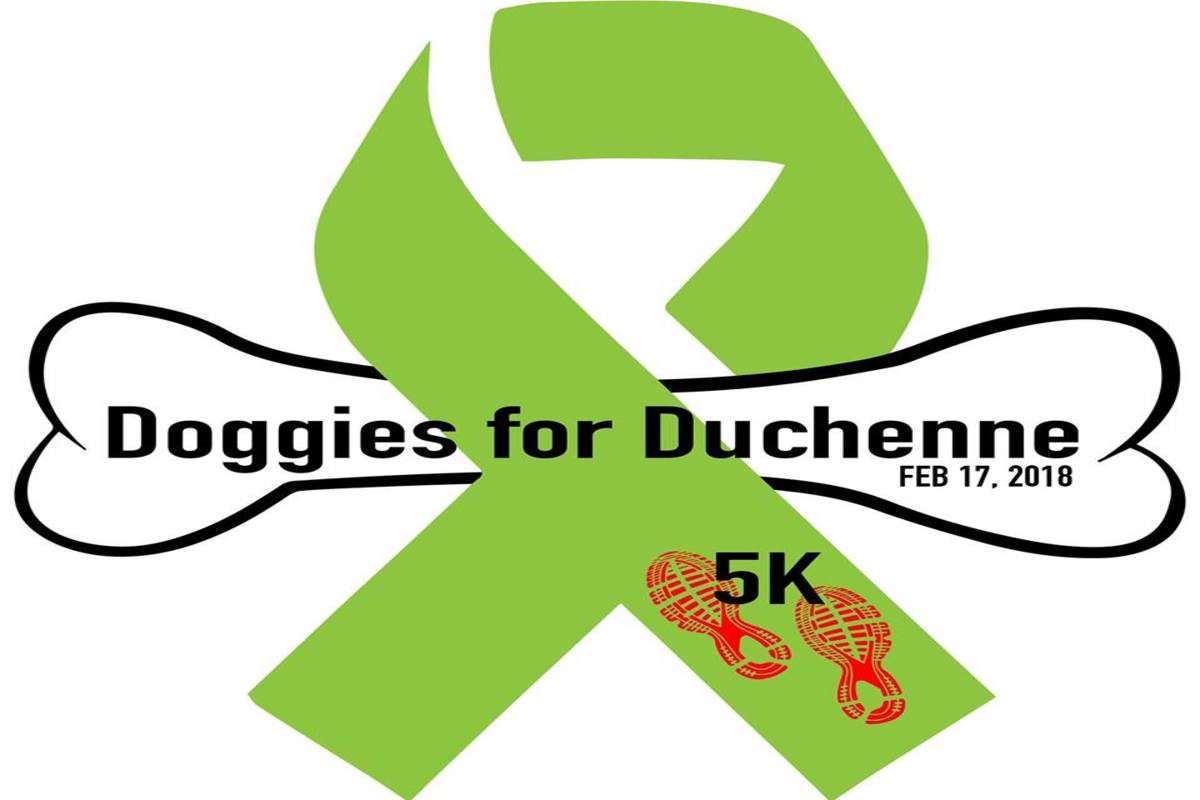 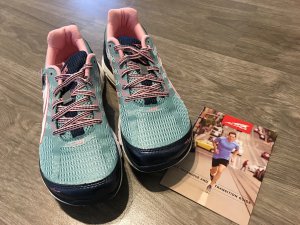 The first few years of my running I ran in Asics. I can’t say I tried many different shoes but that’s what I somehow landed in and that’s what I stayed in. Until I found Newtons. At the time, all the talk on the street was that forefoot running was better for the body and I bought into it. But about a year later I ended up with a stress fracture in my metatarsal which was likely caused by the forced shift forefoot. Turns out I have collapsed metatarsal arches so forcing my stride onto them was a bad idea. END_OF_DOCUMENT_TOKEN_TO_BE_REPLACED