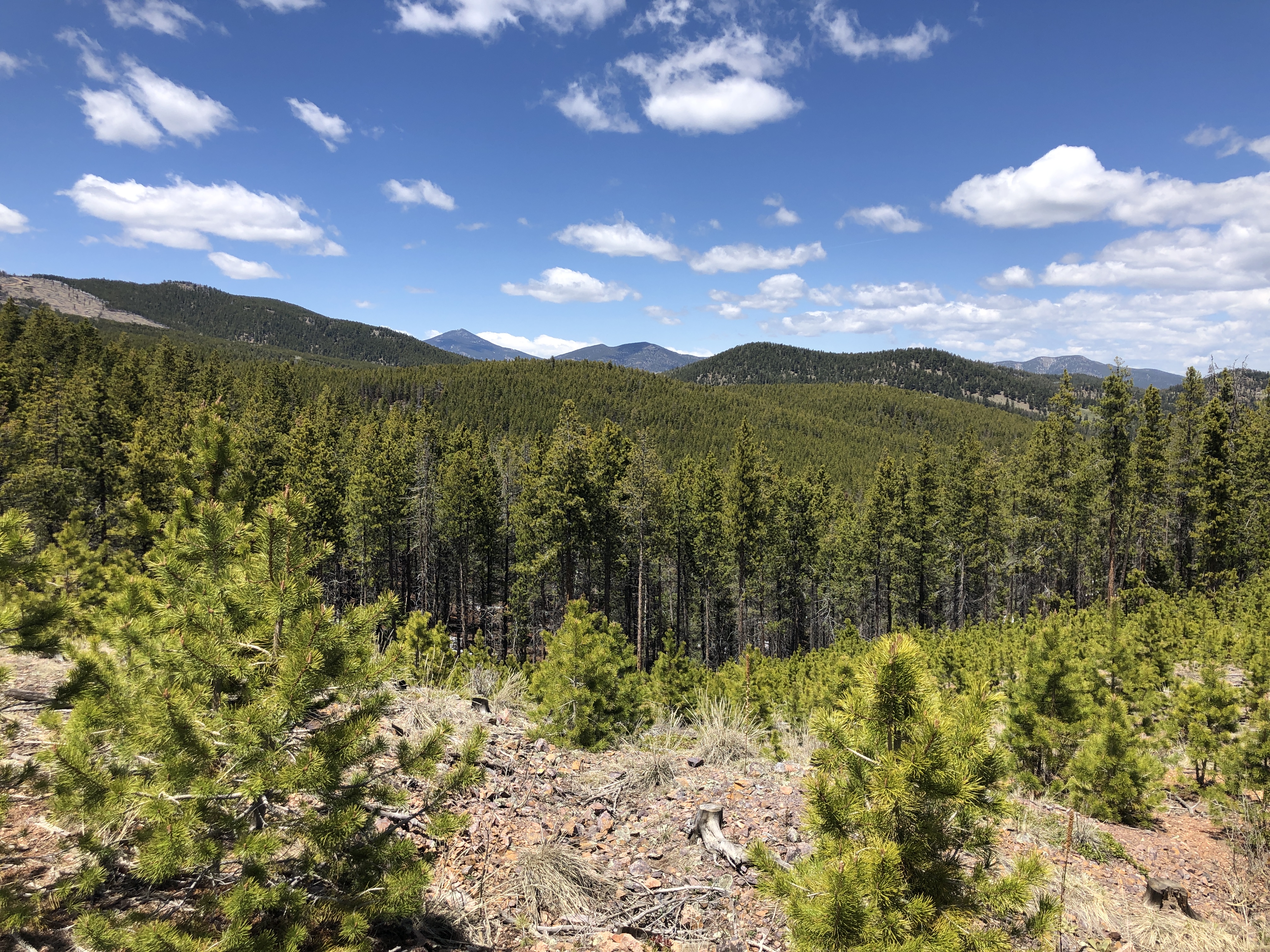 It’s hard to believe we’ve been Coloradans for almost ten months already! Though things are far from settled and seamless, I’m starting to feel like I’m able to get a little bit of a routine in place. Sort of. Maybe. I hope.

I know I mentioned in my last post that not long after arriving in town, we bought a small local business. We figured it was a good way to keep ourselves busy. And that it has. In fact, probably more so than we had hoped. We’re here too often, dealing with one thing or another, and have yet to really feel confident in the business’s owner’s (pipe)dream of a being an absentee owner.

I also mentioned the new family member we added to the pack. After losing my border collie Kiva to Cancer in November of 2016, I knew that some day I would have another BC but the time never seemed right. Especially after we foster failed with Quesa, our American Bulldog Boxer mix. But in February, Relic came home with us from a small working farm in Florida. I’m going to give him his own post soon but here’s a teaser pic of my handsome little man!

The most exciting news as of late is that we bought a house! Since getting here last August we had been renting a basement apartment from friends. Though a great temporary place to be, we knew we wanted and needed our own space but after five multi-offer situations that we lost every single time, we started to give up hope. But after a change of strategy, we finally won multi-offer number six and it was well worth the wait. I’m saving pics and details on the house for another post since it truly deserves its own story.

I wish that I could say the business, house hunting and new puppy were the reasons for my lack of running and the ever growing gut I’m sporting. In early March I ran the Antelope Canyon 55k (maybe one of these days I’ll actually finish the race report I started before I forget how it went) and since then I feel like my mileage has taken a nose dive! I can use every excuse in the book — I haven’t found a lot of people to run with yet. I’m embarrassed how out of shape I am and don’t want to run with people. I’m intimidated by Colorado trails and the lions and tigers and bears oh my — and though all of the above have some truth to them, in reality I’ve simply been lazy. I’ve been dragging my feet on committing to any races but a friend reached out a couple days ago and asked me to be a Ragnar Snowmass last-minute stand in for an injured teammate and I jumped at the opportunity. That gives me three weeks to get my ass in gear!

In spite of the crazy, I can’t complain. I wake up every morning still pinching myself that I am here living the dream.