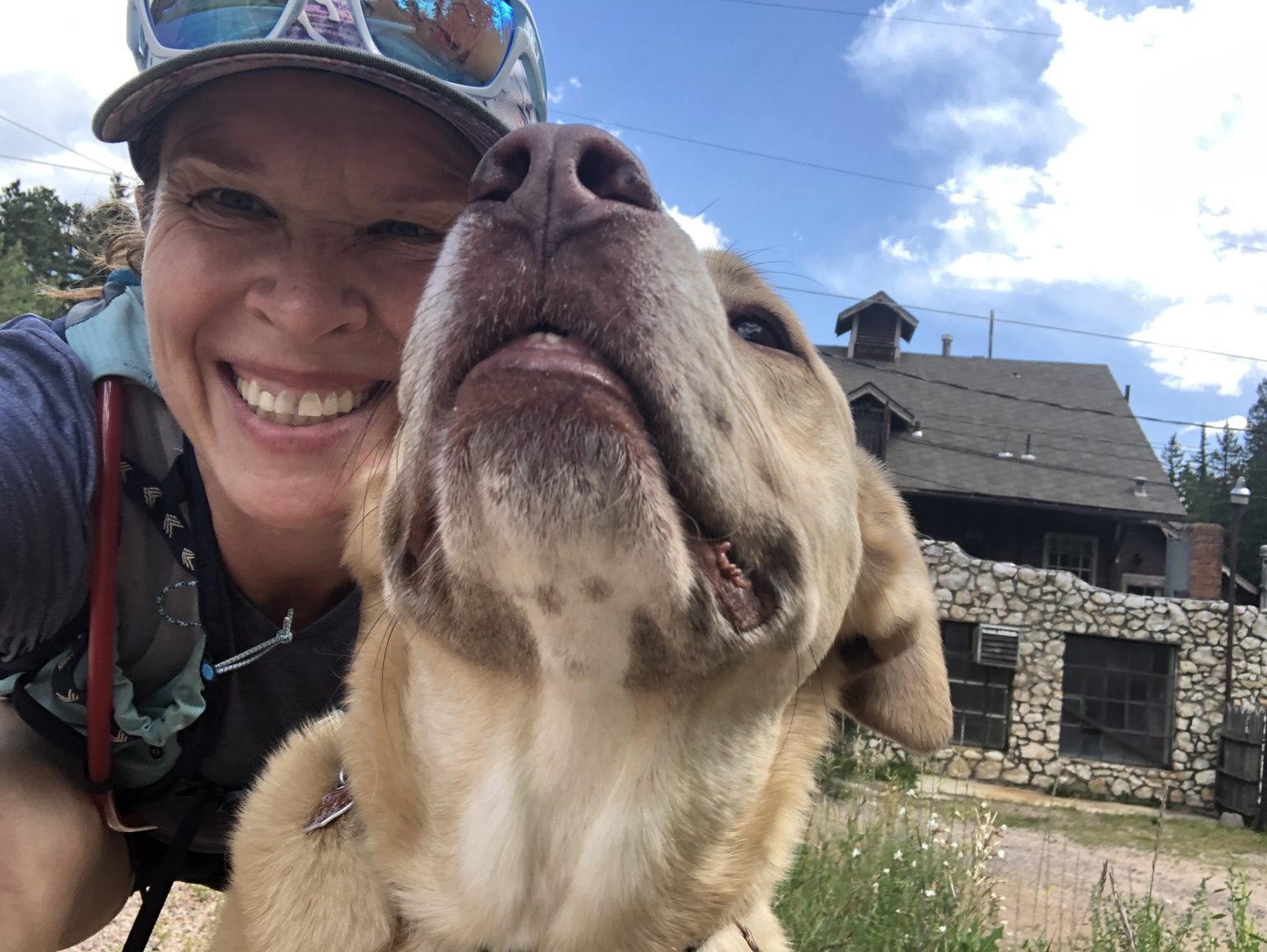 Two weeks of training done! Like actually done done. Miles hit. No cheating. Well sort of. I swapped Thursday and Friday and a couple miles here and there, but at the end of the week, I had run my planned total of 40. Probably the highest week milage I’ve done since Antelope Canyon 55k in March.

I’m settling into a little bit of a regular schedule already which is nice. Mondays are awesome to have as a rest day. Tuesdays are a super short run so I tend to do those solo. Wednesdays, my mid-week long, I run with a small group first thing in the morning. We usually do a 6.5 mile loop and I tack on after where needed. Thursdays … so far this is my struggle day (I’m even writing this on a Thursday evening and have yet to run today’s miles) but since rest-day Fridays tend to be less chaotic in my world, I keep it as backup. Saturday long I can usually find group run options and Sundays there’s always someone looking as well.

This past Saturday, however, I had no takers on company. Seemed most everyone around here was running Leadville, crewing Leadville, pacing Leadville or spectating Leadville. With 16 on my day, I decided to get creative and leave from my house in waves. Five miles with Quesa, our bulldog boxer mix. Four miles with Relic, my little man border collie and my daughter Sierra (yup. successfully getting her out there again). Five miles with Ellie, our border mix, and Sierra’s bf Kenzie. And the final two with Hendrix, our non-running, couch potato white swiss shepherd mix. I couldn’t have asked for a better hodge-podge mix of running partners.

Sunday I ventured to new-to-me Roxborough State Park with a couple running friends. There are so many trail options around here I seriously think I could do a different one every weekend. I can’t imagine ever not being in total awe of where I live and run.