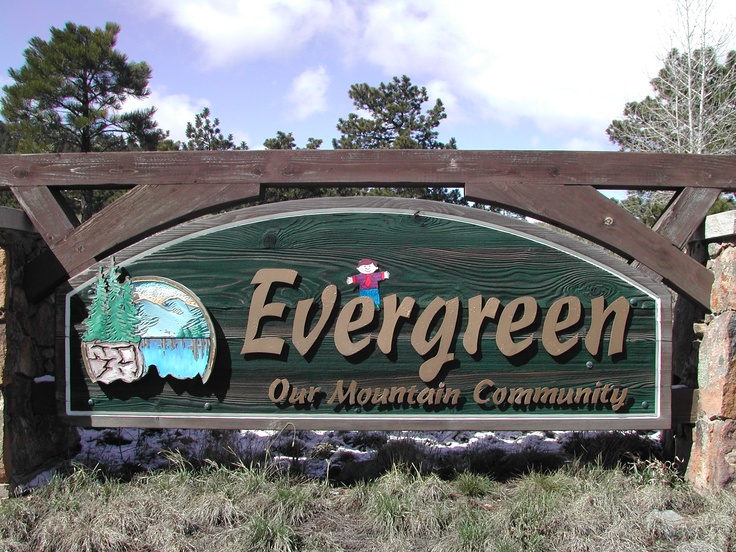 I grew up in Washington, DC. A small city, in many ways, but a city nonetheless. I had museums and monuments. Restaurants and bars (that I started going to way too young I might add). But most of all I had culture. A melting pot mecca of art, humans, music and more.

Moving to Tampa in my early twenties was an adjustment. It was a city but it wasn’t. Downtown after 5 p.m. was a ghost town and the Florida suburban sprawl meant most people just commuted back to their little cookie cutter subdivisions complete with self-contained nightlife. I never felt at home in any of the areas I lived in with the exception of the small town feel of Davis Islands.

I have to admit, the plan to move to a town of 9,000 made me a little nervous. Though I was in love with the beauty of Evergreen from the moment we stumbled upon it last summer, living here was bound to be a tad bit different than I was used to and I secretly kept the mere thirty minute drive to Denver in the back of my mind as emergency escape. We’ve been here right about a month now and it’s been a whirlwind. If I was worried I’d be bored, I was wrong to be. From the abundance of incredible trails to the surprising calendar of town sponsored events, we’ve been pretty much nonstop with no need to go “down the hill” to the big city.

Over the next few days, I’ll be catching up on some tales of what we’ve seen and done. From the Dam Duck Derby to moving the teenager into her CU Denver Dorm I’ve been anything but bored. But first today we’re heading off to the Evergreen Fine Arts Festival for just another beautiful day in small town America. 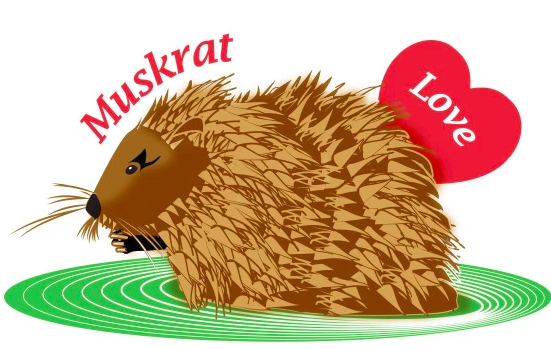